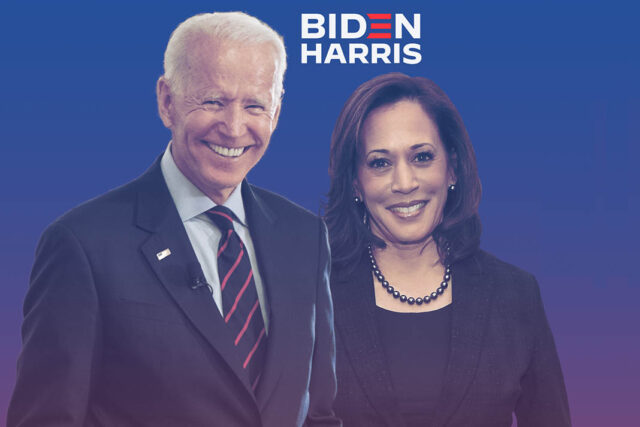 Faith Over Politics (FOP) seeks to address the needs of: (1) the poor, (2) those caught up in the criminal justice system, (3) those who suffer from the existence and impact of systemic racism, and (4) the oppressed. We further call for repentance, restitution, and restoration.

The Faith Over Politics movement vehemently disagrees with President Donald Trump and his minions running the so-called Evangelical GOP platform in their tunnel-vision-focus on the issue of abortion at the risk of ignoring the earnest whole-life issues concerning God’s people in America.  Instead, the movement champions the Micah 6:8 call to seek justice, love mercy, and walk humbly with God and to an ethic honoring the sanctity of all life from “before the womb to beyond the tomb.”

The Faith Over Politics (“FOP”) movement is not alone. There are many who started in the so-called Evangelical GOP camp who have left the “moral majority” or the “conservative right.”  They, along with the over 100 national clergy in this FOP movement, recognize the lies of the current administration, the moral depravity of its leadership, and the inconsistencies between its said faith and actions.

The forward strategy of thismovement is affectionately referred to as the “4-Points Strategy.”  The 4-Points Strategy refers to a loosely organized effort to stimulate a spiritual renaissance in social-economic-political thought and actions to biblically address  the needs of:  (1) the poor,  (2) the jailed, (3) the socially blind, and (4) the oppressed.  Members of the movement are calling for the elevation of the nation’s concern for values by entering a new season of: (1) repentance, (2) restitution, (3) reparation, and (4) restoration.

Our ethic compels faith over politics.  The national democratic ticket proposes faith-felt solutions consistent with our ethic that include accessible health services for the poor with a working wage platform, police reforms and pipeline to prison reforms, a demonstrated ‘wokeness’ concerning issues of race and white privilege, and the restoration of freedoms (peaceful protest, reducing COVID-19 socio-racial inequities, and eradicating environmental racism) to the marginalized.

The Lord God said through Amos (chapter 5, verses 23-24): “Away with your lofty hymns and noisome praise.  I will not listen to you … Instead I want to see a mighty flow of justice, an endless river of righteousness.”  For the above reasons it is our position that on balance the Joe Biden/ Kamala Harris ticket vis-à-vis their policies are most consistent with the Faith Over Politics ethic of life than those of Donald Trump and the old moral majority.  While we urge exploration of ideas on curtailing abortion, we implore people of faith in America to elect Joe Biden as president.