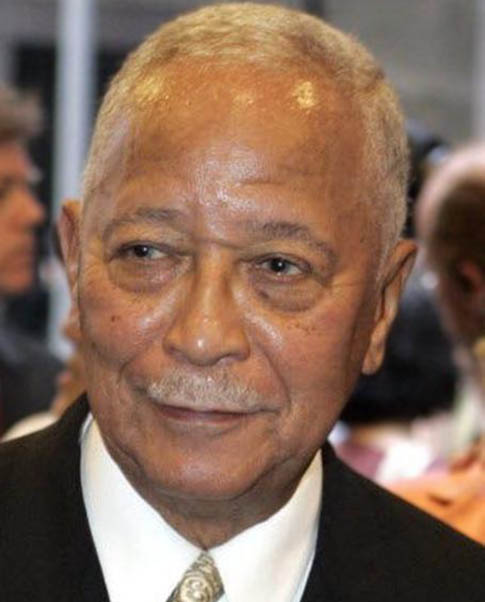 The New York Christian Times is publishing this rebuttal to a very biased and racially charged article that appeared in The New York Times following the death of former Mayor David Dinkins at the age of 93.  Professor Wallace Ford, who served in the Dinkins administration, provides keen insight and an accurate description of the Dinkins years.

There are few things in life of which you can be sure. One is that what you read below will never appear in The New York Times.

On November 24, 2020, less than 24 hours after former New York City Mayor David Dinkins died, The Times published an article by someone named Robert McFadden which was somewhere between a faux eulogy and a factually challenged hit job. Typically, when public figures pass away, the initial articles gently memorialize the departed individual. Opinions are like navels – everybody has one; but usually the opinion pieces come after a respectful pause – of at least a few days.

The Times sought to recycle half-truths, falsehoods, and the opinions of Mr. McFadden which, because the article appeared in the so-called newspaper of record, too many people will take this savaging of Dinkins to be true.

A full refutation of the Times article would give that article too much credit and credence but there are 10 points in this piece that warrant comment.

Professor Wallace Ford teaches at Medgar Evers College in the City University of New York. He is also the author of the Point of View blog – www.thewallaceford.com