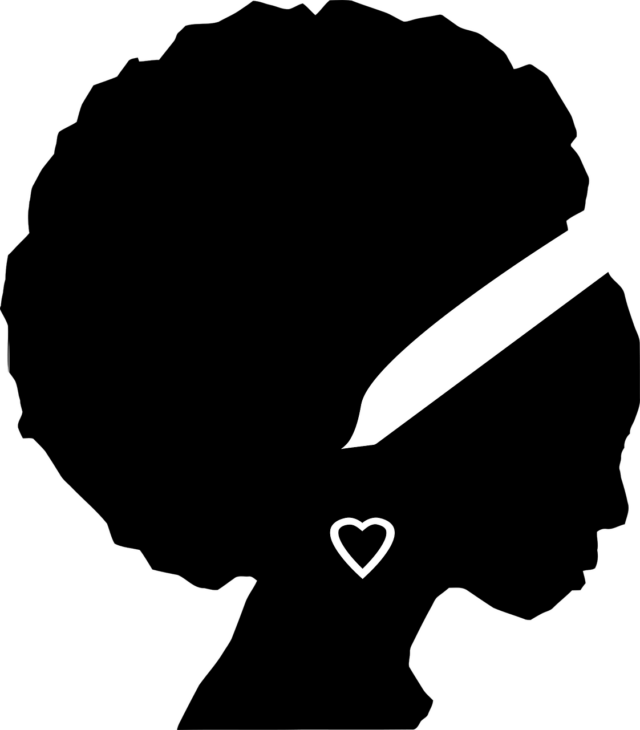 The U.S. Census Bureau on Monday released the first round of data collected in 2020, showing a decrease in population growth as compared to the prior decade. The total population grew to 331,449,281, one of the smallest margins of growth in modern history, the Associated Press reported.

Most states will see no change in their respective number of congressional seats. Texas picked up two new congressional seats. And Oregon, Montana, Colorado, North Carolina, and Florida all picked up a seat. But New York, California, Ohio, Pennsylvania, Michigan, Illinois, and West Virginia each lost one seat in the House of Representatives.

Grassroots efforts like the We Count Oregon campaign helped connect with hard-to-count communities across the state. Hard-to-count populations include Black and other people of color, people in rural communities, low-income communities, and immigrants. Organizers across Oregon and other states shifted during the pandemic in outreach to traditionally overlooked communities to ensure a more accurate count.

In addition to determining seats in the House of Representatives, population counts from the census help determine the distribution of over $1.5 trillion in federal aid. Other government entities and nonprofit organizations also use data.

Such funding supports education, food assistance, and healthcare. In an explainer released by the Brennan Center, the data released Monday is only a headcount of residents. It does not include specific demographic data such as race or ethnicity.

During a Monday afternoon press conference, Census Bureau staff highlighted other important data points including the south is the country’s fastest-growing region with a 10.2% change in population, followed by the west with a 9.2% increase.

Demographic shifts in places like Arizona and Georgia have helped flip congressional seats and built capacity for local and state-wide races. Black and other voters of color shifted the balance of power in the last election cycle.

Also, the District of Columbia saw a 14.6% increase in its population. Proponents of D.C. statehood have long pointed to the population as an indicator for proper representation. Puerto Rico saw a decrease of 11.8% since 2010. Utah was the fastest-growing state overall.

States in the south and the west have picked up 84 seats since the 1940s. There has been a census every decade since 1790. But the poor communication and confusing decision-making from the Trump administration made the 2020 census challenging on top of the pandemic. Coupled with underfunding for the decennial census, reduced state and regional staffing leading up to the 2020 census cycle frustrated the process.

Census data will have a major impact on decisions impacting communities for the next 10 years. While states know how many congressional seats they will have, the data needed for redistricting will be made available to states by Sept. 30. The Census Bureau will release all data, for all states, at the same time. For More articles https://bit.ly/3nDwBfo

Derek Chauvin Juror On Mental Toll Of Murder Trial: We Had To ‘Watch A Black Man Die’ Every Day