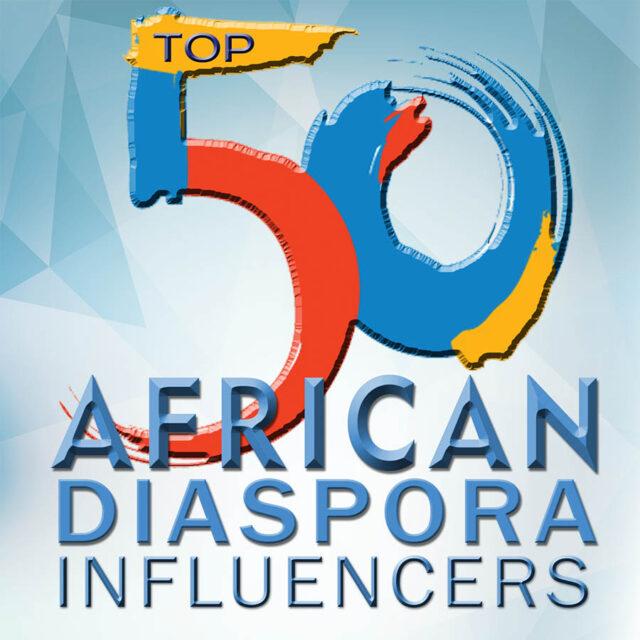 … the birthing of the Harlem Renaissance and a mass migration of African descendants from the south and the West Indies to Bedford-Stuyvesant, Flushing and Jamaica, Queens.  That same year –  one hundred years ago, a lot more happened: Charles Ponzi invented an elaborate sales scheme, commercial radio hit the airwaves, women gained the right to vote, the League of Nations was established, America had its worst terrorist attack on Wall Street, and the Ku Klux Klan launched a decade of terror.  That must have been the year that made the decade roar and caused the century to rumble.

And a hundred years ago, Black New Yorkers were deeply engaged in their pioneering work of blazing paths upon which to tread.  Thanks to those masterful molders of history, whose weary years and silent tears have brought us thus far on our way …

One hundred years ago, the New York Chapter of the NAACP held a mass meeting at Metropolitan Baptist Church, and among its speakers was James Weldon Johnson.  A capacity crowd attended the meeting themed “The Negro, the Mob and the Law.”  In 1920, the Mob was the enemy of the Negroes.  The KKK, the lynching brigade and – in many cases – the government sponsored and sanctioned hostility towards Black people.

The NAACP’s rally in Harlem spoke to the resilience and courage of the Negroes who, at the time, were less occupied with New York’s heavily contested statewide election and more committed to Black New Yorkers having a voice, jobs and basic protection under the law.  W. E. B. Dubois was a forceful voice as the editor for Crises magazine, headquartered in Greenwich Village.  Uptown in Harlem, Marcus Garvey was incorporating the Negro Factories Corporation.  An extension of the United Negro Improvement Association, the company’s mission was to subsidize and create African American owned businesses and to build and operate factories.  Within a few years, the company was operating a dry cleaner, a tailoring and dressmaking shop, 3 grocery stores, a printing shop and 2 restaurants.

A century later and a new generation of trailblazing pioneers are advancing the cause of colored people in New York, America and the world.  They may look like your average New Yorker, but these men and women have this seemingly endless ability to decipher some of society’s key challenges and economic cavities, boldly filling the gaps and meeting the needs head on.

While most New Yorkers are busy tending to their lives, bustling between scores of activities, here listed is a select group of highly driven individuals who are carving out niches, cutting chunks from the Big Apple, slicing away at the American pie, building bridges, and creating and interpreting laws to ensure that Blacks in America, and all people of color, are fully engaged in the American mainstream.

Fueled by their passion, motivated by their convictions, and propelled by their desire to defy the status quo and break glass ceilings, these men and women have had great impact at every level – from the penthouse to the outhouse – and New York is the big beneficiary of their inventive paths and innovative works.

The following list – developed by a panel of organizations including the NAACP, One Hundred Black Men, and The Greater Harlem Chamber of Commerce – is comprised of men and women of the African diaspora who have demonstrated leadership through their influence and impact in many fields, including government, business, education, faith, and community.  The panel wishes to acknowledge the impact and influence of the thousands of leaders in New York who are transforming lives and communities every day.

Borough President Adams began his career in the NYPD and rose to the rank of Inspector; he is a co-founder of 100 Blacks in Law Enforcement Who Care.  He served in the New York State Senate before he was elected as the first person of color to serve as Brooklyn Borough President. His signature theme of “One Brooklyn” builds on the borough’s dramatic diversity with the aim of reducing inequity.

US Catholics Get First Black Cardinal