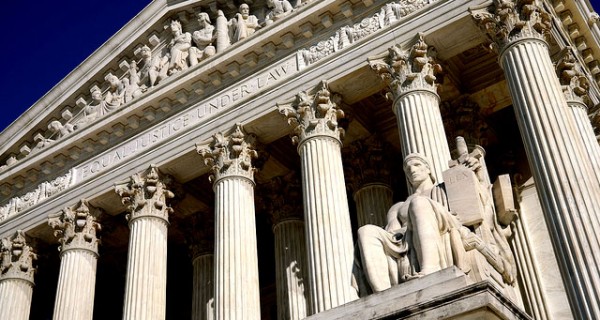 Referring to Breyer as a model public servant who served our country well, Biden expressed his desire to nominate a new justice who stands worthy of Justice Breyer’s legacy.  Breyer, who is 83, is the second most senior associate justice and, according to several reports, he was encouraged to retire during this season in order to ensure that a Biden nominee would pass in a Senate presently controlled by the Democrats.

Almost three decades ago, it was Biden, then chair of the Senate’s judiciary committee, who presided over the confirmation of Stephen Breyer, who was nominated to the high court by President Bill Clinton.  Now the president is set to name a Supreme Court Justice Candidate in hopes that this pick will be history-making, appointing the first Black woman to the US Supreme court in fulfillment of a campaign pledge.

The president is tight-lipped about who he will pick, but has already begun to review bios and is studying the background of candidates.  The New York Christian Times has identified a list of female contenders.

US Court of Appeals for District of Columbia

Appointed by President Obama to the US District Court, District of Columbia

Serves on the California Supreme Court

Graduate of both Brown University and Yale Law School

US Circuit Court of Appeals