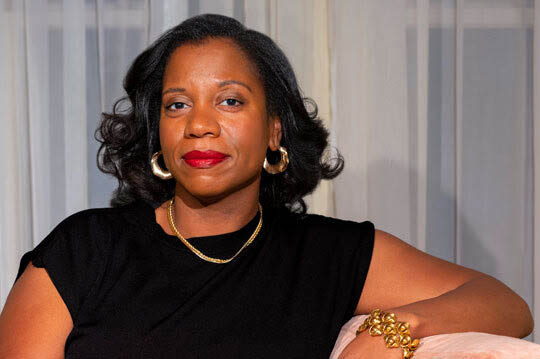 On behalf of BAM’s Board of Trustees and the BAM leadership team, we are overjoyed to announce that Gina Duncan returns to BAM as our new President.

BAM’s Board of Trustees and the BAM leadership team recently announced that Gina Duncan is returning to BAM as their new President.

“We saw Gina’s extraordinary leadership skills firsthand during her four years steering BAM’s film and strategic programming initiatives,” shared Nora Wallace, BAM Board Chair. “She has the ability to bring people together toward clear goals, and she understands that BAM must always evolve in order to nurture new audiences and champion innovative programming. We are excited to have her back and look forward to working with her once again starting in April.”

Prior to Sundance, she joined BAM’s executive team in January 2017 as Associate Vice President, Film – a newly created role overseeing BAM Rose Cinemas and the institution’s repertory film program. Under her leadership, its film program flourished, and a revolutionary approach to repertory programming which centered underrepresented voices in cinema was recognized as a “vital” part of the New York film landscape by The New York Times. In 2019, she was promoted to Vice President, Film and Strategic Programming, adding Humanities and Archives to her portfolio. Duncan also served as interim head of Marketing and Communications during the first six months of the pandemic and led BAM’s curatorial team in transitioning to programs online to reach audiences across the nation.  Previously, she was a film and community programmer at Jacob Burns Film Center and has produced film, TV, and theater for artists Titus Kaphar, Ja’tovia