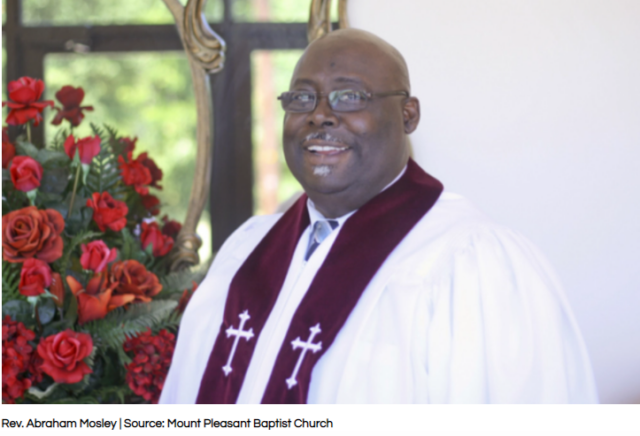 In a brief year that’s already seen a number of historic firsts for Black people, the country’s racist Confederate legacy is now getting in on the act.

Georgia Gov. Brian Kemp has named a Black person to be chairman of the board of directors that governs Stone Mountain Park, home to the world’s largest Confederate monument that also pays tribute to the Ku Klux Klan. The Rev. Abraham Mosley will be the first person who is not a white man to lead the Stone Mountain Memorial Association Board of Directors when he is sworn in.

Mosley was already a member of the board — one of two Black people — but was elevated by the governor amid a racial reckoning (not to mention the state earning an anti-Black label following a string of election-related controversies including new laws that have been described as racist in nature.) Really a historic firsts for Black people ……..READ MORE