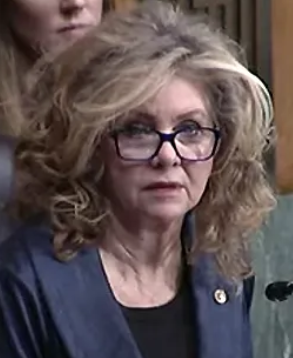 Tennessee’s Senator Marsha Blackburn tried to make a Black judicial appointee, Andre B. Mathis, look like a criminal when she said he had a “rap sheet”.  Turns out Mathis had received 3 speeding tickets when he was in his 20s, one of which was for going 5 miles over the speed limit.  He explained that he had forgotten to pay them and was not aware that his license had been suspended until he received a notice in the mail from the DMV.  After receiving the notice, everything was paid and resolved.  Click HERE to read more.